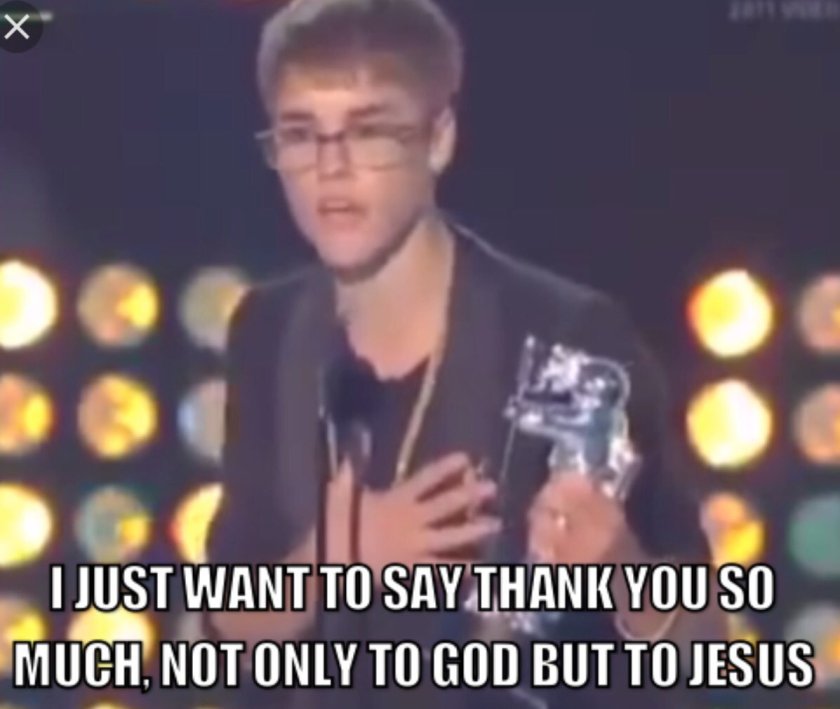 I’ve recently been researching  Jehovah Witnesses. I’ve attended the local Kingdom Hall, read a number of the Watch Tower Publications, and debated a Jehovah Witness online. It’s been fun. If you know me at all, you know that I really enjoy these sort of tensions and conversations.

The most important thing I have come to realize about Jehovah’s Witness is that they don’t believe that Jesus is God. In fact they don’t believe in the trinity at all. This is of course a huge break away from Orthodox Christianity. So I thought I would take some time to show one reason why such a view is unbiblical.

In John 20 we see Jesus appear to Thomas after the resurrection. Thomas had declared that he would not believe unless he felt Jesus wounds and saw Jesus himself. When Jesus appears and tells Thomas to feel his wounds Thomas says to Jesus, “my Lord and my God”.

Thomas is very clearly calling Jesus God! It’s possible that Thomas is somehow wrong in his exclamation here, but Jesus’ reply makes it clear that he has no problem with what Thomas has said. Instead of condemning or correcting Thomas for calling him God,  Jesus says ‘Because you have seen me, you have believed; blessed are those who have not seen and yet have believed.’

Rather then correcting, Jesus confirms Thomas’ statement by saying those who believe what Thomas has proclaimed without seeing, as Thomas has seen, will be blessed.

Some would like to argue that Jesus makes no actual claim to deity here. To some extent this is true, Jesus does say ‘I am God’. But an understanding of the strict monotheism of Judaism would show that Jesus should have condemned such a statement and He didn’t. In fact he encourages Thomas for calling him God. Clearly Jesus did not disagree with what was being said.

Others claim that Thomas was not speaking to Jesus but actually to God, but the context makes it clear, ‘Thomas said to him (Jesus), my Lord and my God’. John is being explicitly clear that Thomas is addressing Jesus.

There is only way to interpret the passage within the context, Thomas is calling Jesus God and Jesus is confirming that Thomas is speaking the truth. So is Jesus God? This scripture certainly is saying so.