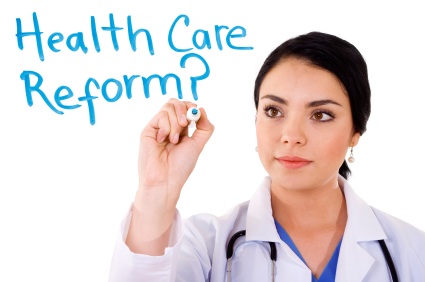 I recently read an article in the Colorado State Collegian talking about one persons experience going to Planned Parenthood for STD and HIV testing. In the end the article claimed that it wasn’t trying to show support for or against the organization but just to show the care that the company provides for people.

My own view of Planned Parenthood was changed a bit when I received training from them about birth control education while I was working for a Non-profit organization. As a pro-life advocate I came into the training more than skeptical. But I must say that the training first rate and very beneficial. I did not agree with everything they said, but the rest of my conservative readers will be surprised to learn that they never really pushed abortion during the whole training. In fact, though I don’t think they focused on it enough, they were not afraid to talk about abstinence as being a option.

The reason I bring all of this up is that I felt there is a huge assumption that pro-choice and more importantly, woman’s health advocates make. One of the finishing lines in the article I read was ‘Although this post is not mean to be promotional advertisement for Planned Parenthood, please consider the care that this company provides.’

There are many organizations throughout the country that provide almost all, all, or even more services than Planned Parenthood. For instance in my hometown of Fort Collins the Alpha Center provides many of the same services as our local planned parenthood, but they not provide abortions. The alpha center also provides Ultra sounds, a service that almost no planned parenthood provides.

I understand that many of you now will be saying that the tax money does not go to abortions, and lets even assume your right. Even if the money does not go directly to funding abortions it does provide a financial backing to an institution that does provide the service. Is it really that big of a deal to ask that instead that money backs up organizations that provide those same health care needs while not providing abortions? I don’t think it is.

To clarify once again, this isn’t saying we should shut down all Planned Parenthoods or even arguing about whether abortion should be legal. My point is simply that tax money should be used to provide women’s health care via organizations that no one feels morally opposed to.