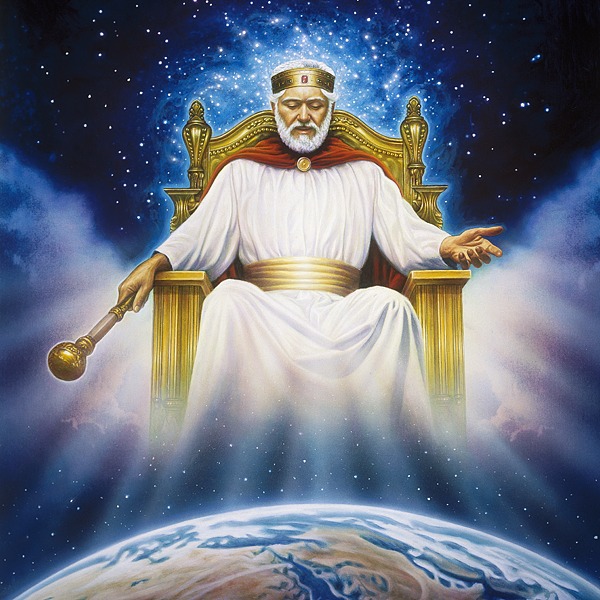 Jehovah Witness’ make the claim that Jesus heavenly kingdom was established in 1914 according the the biblical prophecy of Daniel about a great oak tree. Does their claim stand up to Biblical and historical criticism? Nope. And here is why.
From JW.org we can find the Watchtower’s explanation of why they think 1914 is the date of the establishment of Jesus’ kingdom in heaven the specific page is called “A significant year in Bible Prophecy”. In summary the argument is that the prophecy of Daniel is of the Rulership of Israel that ends when Jerusalem is taken captive by Babylon and that the prophesy declares that not for 2,520 years afterwords will there be a king in that reign. 2,250 years after the sack of Jerusalem gives the date 1914 and so it is at this time that Jesus is given his heavenly rulership. Below I’ve listed several reasons why such in interpretation is at best a huge leap of theological gymnastics or a downright unbiblical interpretation.

So do we have reason to believe that Jesus has established his kingdom in 1917? Biblically speaking, no. The Jehovah Witness will need to make their case elsewhere.