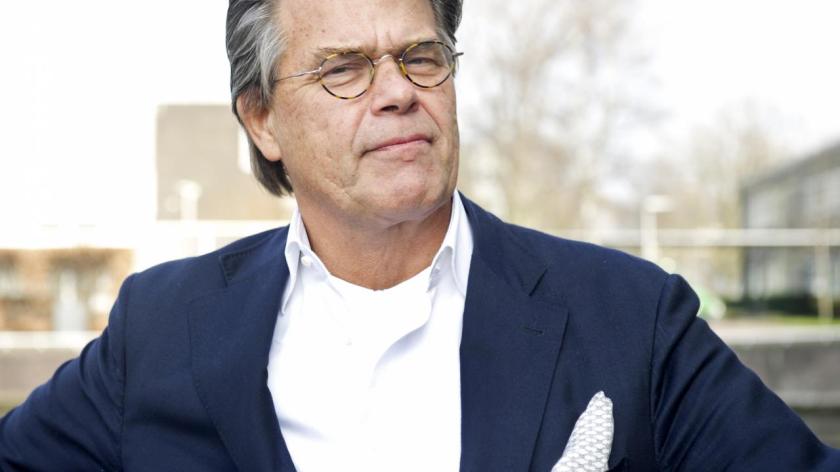 Recent events, surrounding Emile Ratelband, have brought to light a need for a clear distinction between what are culturally defined terms or roles and biological determined facts dealing with a persons identity.

If you are unfamiliar with Emile’s story you can get the background here.

Emile’s story brings to light that our culture has defined certain expectations of what a person must do in relation to their age that often limits a persons ability to be themselves because of cultures shaming of non-traditional actions based upon these expectations.

Emile is 69 years old, but our culture has defined that in that age one should not interact with those who are not relatively close to his age in any sort of romantic way. Culture would say that it is weird or even wrong for him to have a romantic relationship with a 30-year-old or even 40-year-old.

Culture is quick to try and label demographics of people as a specific generation and assign to them qualities and characteristics which simply do not always apply to all the people of that ‘generation’. These once again are qualities assigned to someone by their culture, yet it is these qualities that separate someone from having common interests with other generations. Is this not then a circular argument? The culture has told us it’s weird to have romantic interactions with different generations because we don’t share common interests, but we don’t share common interests because of cultural assignments.

Along these lines, our culture puts expectations on people based upon their age such as when they should get a job, get married, stop doing physically risky activities, spend late nights at the bar, be in college, etc.

It is true that Emile is, in fact, a 69-year-old man but even Emile’s own doctors agree that he has the body of a 40-year-old, so why should his age define his identity?

Many of us can relate to the feeling of being born in the wrong decade or generation in which we see ourselves relating more to those of another time or generation than we do our own time or generation. Have we all met those who are wise beyond their age? Does this not hint at a distinction between someone’s age and something more central who a person is?

I wish to propose that with all of this in mind we must make a similar distinction between someone’s age and youth as we do with someone’s sex and gender.  Simply stated, like someone’s sex, age is something objective that cannot change based upon what they identify as because age like sex is connected to a person’s biology. Youth, on the other hand, is dealing with the person’s identity and what they identify with. Gender, as we know is fluid or at least determined with what the person best relates to and in that same way a person’s youth is determined by what that person best identifies with.

If you don’t know me, you may think this is a serious argument for a distinction between age and youth. You would be wrong. This is not meant as an argument for youth-age distinction, (though I fear some may use it as such), but instead a satire to point out the ludicrously of the idea that one may simply define their gender based upon what they best identify as.
I have no doubt that there are those that believe they are a male stuck in a female body or vice versa, but one’s feelings, strong impressions or beliefs have never been a determinate of truth. Emile truly does identify as a 40-year-old man despite being 69, but if we are to say that a male who feels like a female despite biological facts in both genetics/DNA and anatomy what ground can we stand on to tell him he is not legally entitled to the same rights to change his age? None. We all know Emile is 69 despite what he may think or believe. And though we shouldn’t shame him for believing he is 40 that doesn’t mean we shift the truth to fit with his feelings or beliefs no matter how strong those beliefs are.