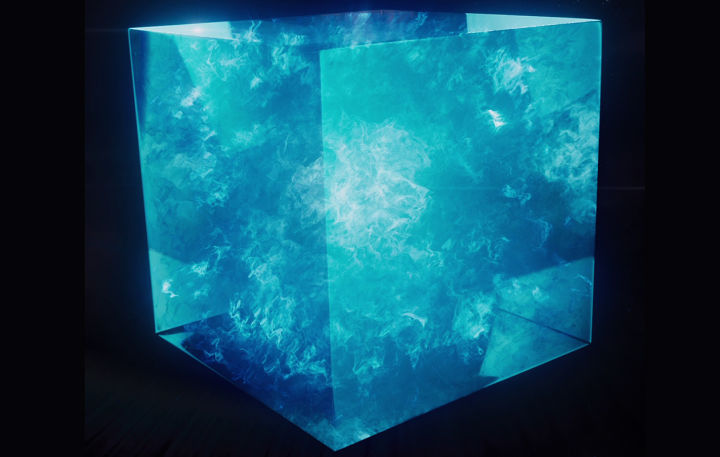 The Trinity is perhaps, if not the most complicated and misunderstood doctrine in all of Christianity.

This, of course, is hard for us to imagine, but it does not mean it is logically inconsistent; it is only hard for us to comprehend. In our own lives, we know of things that when we first heard of them seemed impossible or even in some way logically impossible, but those things were true none-the-less. Going faster than the speed of sound I am sure mankind at one point thought was logically impossible but mankind simply couldn’t comprehend how it could happen.

Carl Sagan a devout atheist gives a great example in what is known as the tesseract. No, not the Marvel Tesseract that Thanos used to destroy the world. This is a mathematical tesseract. In essence, the idea is that like we can draw a one-dimensional square then if you move the lines of the square at right angles to itself and you have a cube as a three dimensional shape. With me so far?

Now mathematics allows for a possibility that you can now take the lines from that cube into right angles from itself and you would have what is called a tesseract which is in a 4th dimension. As humans, we can’t comprehend what this tesseract would look like, since we are in the 3rd dimension, but the laws of logic and mathematics agree that this thing is logically possible.

If you’re still confused check out the video at the end of this post and perhaps Carl can explain it better than I can.

What this shows us is that when logic and mathematics agree something is possible we cannot then rule out the possibility of the existence of such a thing. That being said when Christians say that God is three beings in one being there is nothing logically impossible there only a realization that it is incomprehensible much like the tesseract.

Carl Sagan explains how we can believe in a four dimensional tesseract.