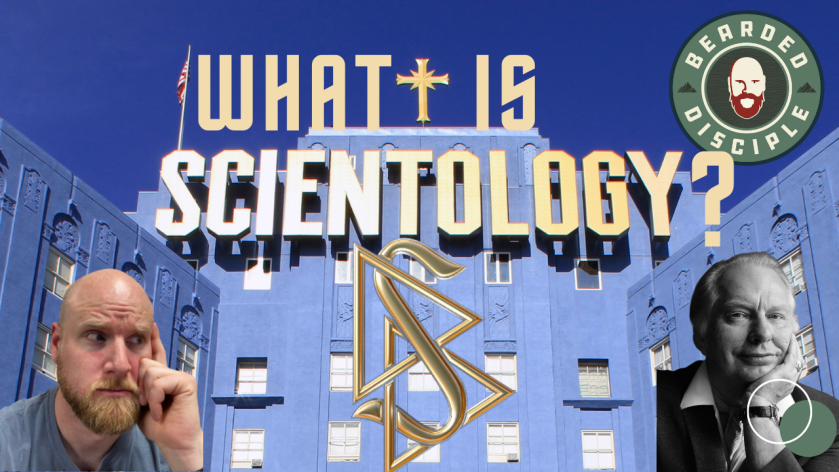 Founded by L Ron Hubbard scientology was originally created as a form of therapy called Dianetics. Hubbard created a foundation after the method and the book Dianetics: The Modern Science of Mental Health. He would later recharacterize the therapy as a religion into what we now know as the Church of Scientology.

The number of scientologists across the world are likely around a couple hundred thousands though the religion claims around 4.4 million members.

Scientology wouldn’t outright call any of their texts scripture and much of their text is only given as you grow in your knowledge so as non-scientologist it isn’t possible to know all the texts that may fit under this heading. Further since everyone has different things they are learning or need to learn not everyone may be recommended the same texts even if both are at the same level.

Dianetics- as the foundational book to the faith, dianetics is where Hubbard wrote down the first understanding of the program and is possibly the one text all Scientologists would be recommended.